Our survey of 500 individuals found that 43% of respondents would like to be cremated after they pass on. That’s more than any other burial method, including traditional burial or donating one’s body to science.

You might be surprised to learn that only 37% of respondents said they wanted a traditional burial. But it makes sense if you know why people choose cremation over being buried in the ground. 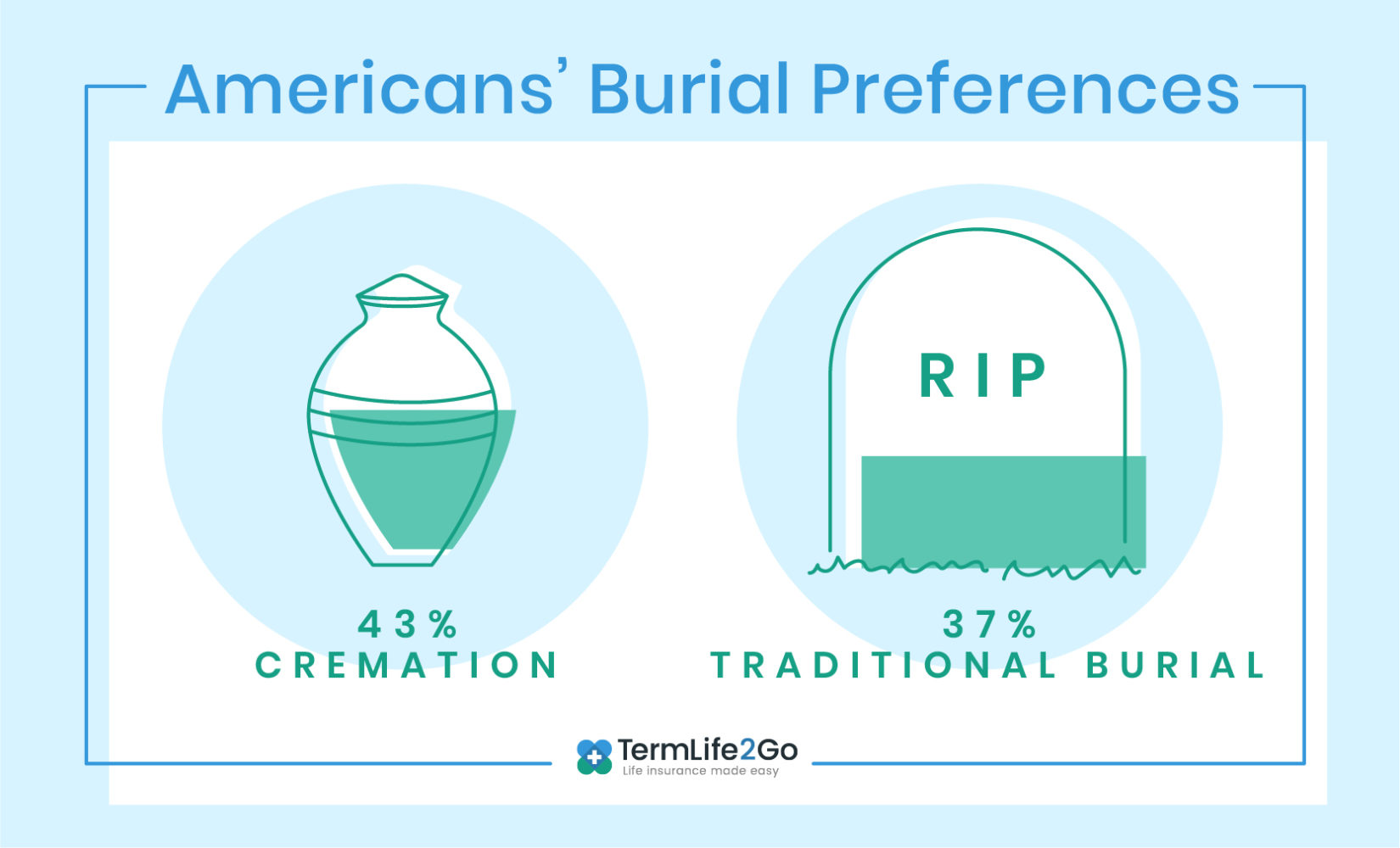 How do you decide if you want to be buried or cremated?

While most people think they’ll either get buried or cremated, there are interesting alternatives like tree burials or donations to science. So how do people decide? 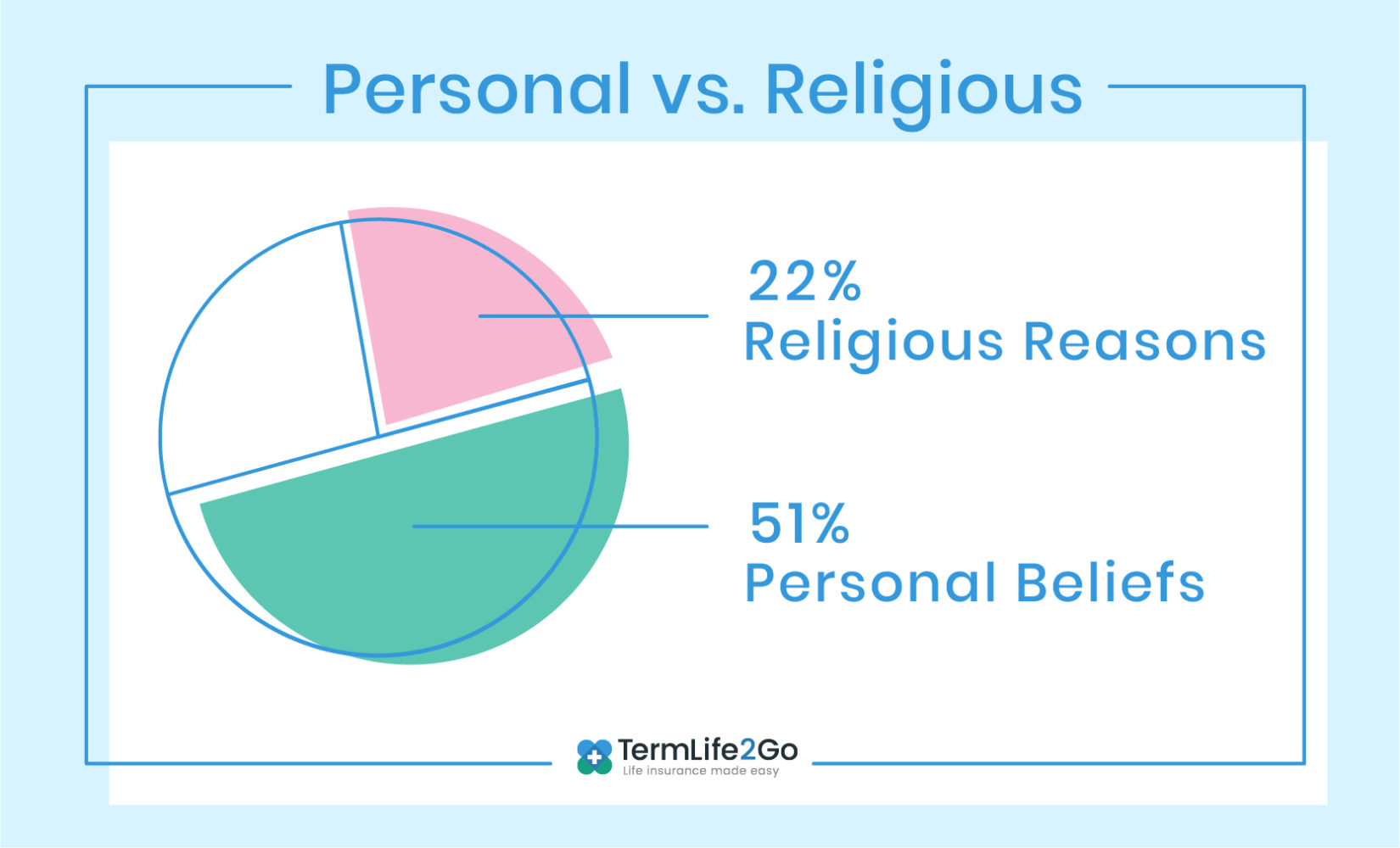 Respondents under 35 were more likely to opt for a traditional burial, while most people 35 and up would rather be cremated. We found that the older the respondent, the more likely they were to prefer less costly final preparations—and cremation is significantly cheaper than most of the alternatives.

Case in point: traditional burial costs twice as much as a cremation. On average, you might pay from $6,000 to $10,000 for a traditional burial, whereas you'd probably pay between $3,000 and $5,000 for cremation. A death in the family can be a huge, unexpected expense, so cutting that cost in half can ease the burden on your loved ones. 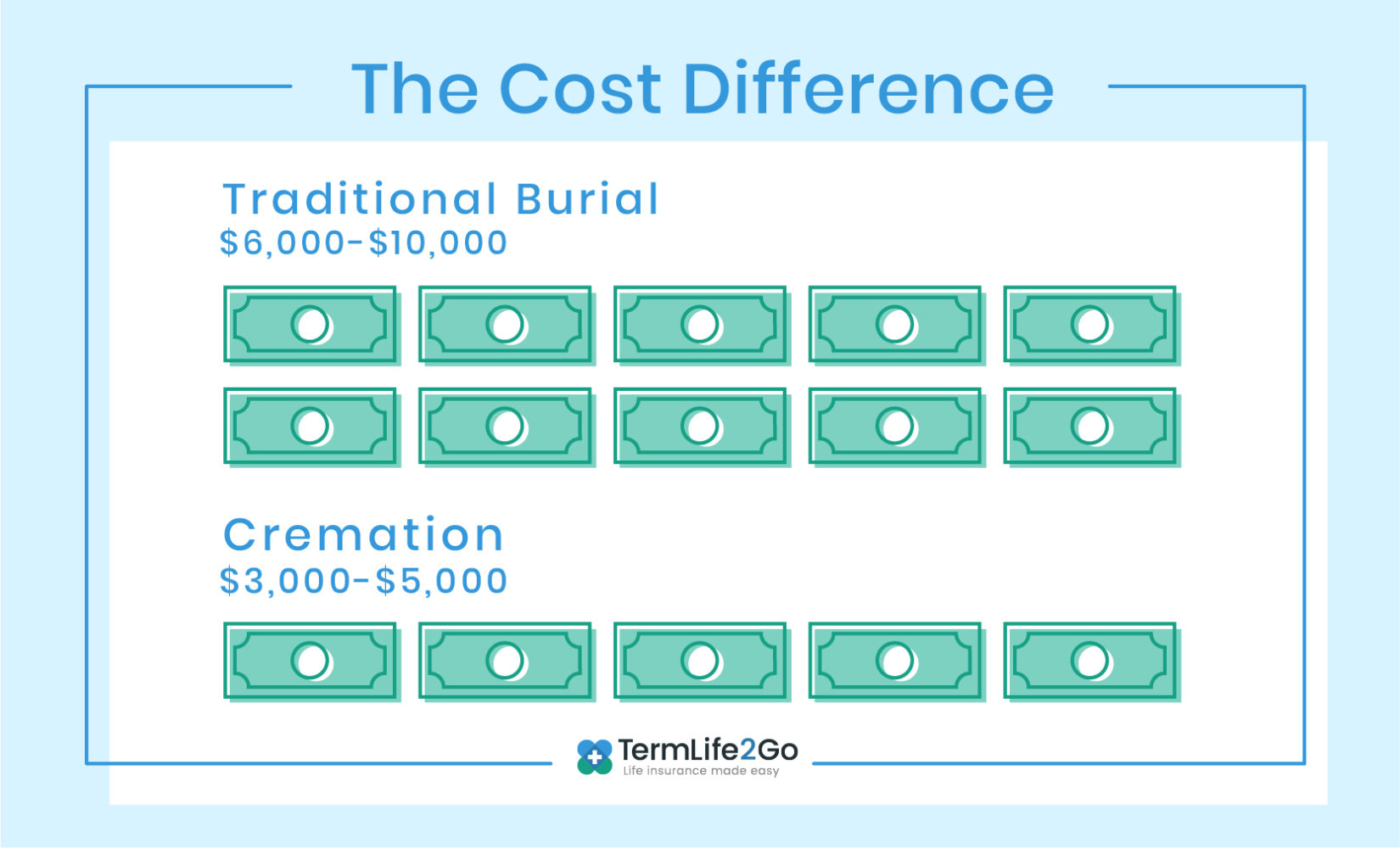 Where do you want to end up?

Among the respondents who chose burial, only 18% said they currently have a plot where they intend to be buried.

Some respondents reported wanting their ashes spread, scattered, or buried at specific locations. Responses ranged from Arizona deserts and Scottish highlands to backyards and local parks. One respondent stated he wanted to be scattered near “the Giants’ stadium”—although that could either mean San Francisco or New York. (We hope the details are more specific in his will.)

What’s your plan when it’s all said and done?

No matter how you want to be honored or preserved after you die you’ll want to make sure your family’s finances are safe when your time comes. Don’t put it off: make sure you have the best insurance for final expenses today.

Written by
Trevor Wheelwright
Trevor's written professionally for five years for editorial publications and retail/e-commerce sites. He lives in Salt Lake City and enjoys photography and making music in his spare time, or you can catch him on your local dance floor bustin' a move.
Read More
Find the Best Policy for You!
Get A Quote